I have been in the mood to read a lot of fantasy and fairytale re-telling stories lately, so when I received this one from Hachette Book Group Canada, I knew it was the perfect book for me to read! 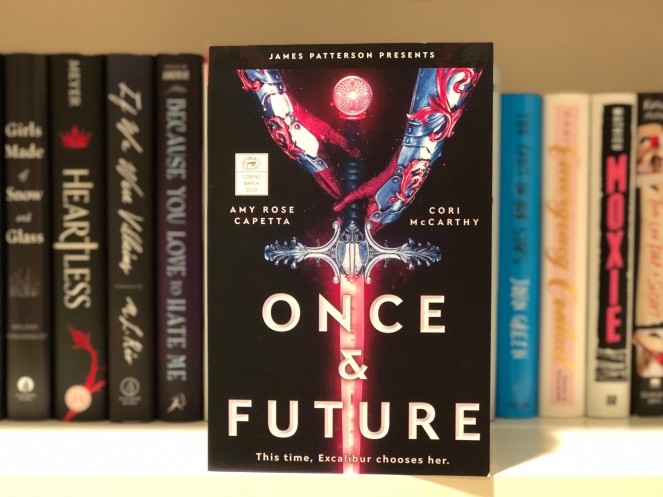 I’ve been chased my whole life. As a fugitive refugee in the territory controlled by the tyrannical Mercer corporation, I’ve always had to hide who I am. Until I found Excalibur.
Now I’m done hiding.
My name is Ari Helix. I have a magic sword, a cranky wizard, and a revolution to start.
When Ari crash-lands on Old Earth and pulls a magic sword from its ancient resting place, she is revealed to be the newest reincarnation of King Arthur. Then she meets Merlin, who has aged backward over the centuries into a teenager, and together they must break the curse that keeps Arthur coming back. Their quest? Defeat the cruel, oppressive government and bring peace and equality to all humankind.

This book had a lot of promise, but unfortunately it took a lot of turns that I was not expecting, let alone anticipating. The plot, at times, confused the heck out of me, and at times, I struggled to pick up the book and remember where it had left off. The pacing of this story was very sporadic and wild. There were some parts that felt so slow, and other times where it felt like there were ten things going on at once. I would have liked if the pacing was a lot more smooth and consistent. However, the overall creativity and story was great and really interesting. It was the perfect mix between fantasy and sci-fi, as well as hilarious and sad.

At the beginning of the novel, we are introduced to Ari, who is a new reincarnation of King Arthur. We are also introduced to Merlin, King Arthurs trusted advisor/wizard. Ari and Merlin were my two favourite characters in the novel, as I connected to them the most and loved reading their stories. I loved Kay, Ari’s brother, at the beginning, but unfortunately I ended up despising him throughout the last 75 pages. The other characters were great, but I didn’t care about them as much as I would have liked to.

The settings of this story were super interesting. At times it was hard to figure out exactly where they were, but after a few paragraphs it was easy to realize their location. There were several different planets that we are taken to throughout this story, and I really loved reading about all of the different settings and planets.

Another thing I loved about this book was the government/political system. Mercer, the main group that essentially rules the galaxy, are the main antagonists and are the “evil” villain in this story. I really liked all of the interactions Ari and her team had with Mercer and the “Administrator” (the person in charge of Mercer).

Overall, I quite liked this book and gave it 3/5 stars. Thanks to Hachette Book Group Canada for sending me an ARC of this book! 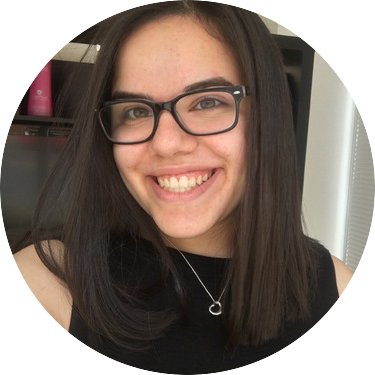