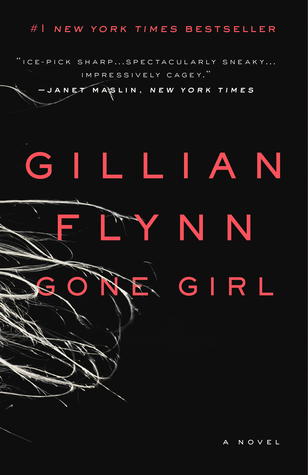 Alyssa has read 26 books toward her goal of 45 books.
view books